Some people go to church.... 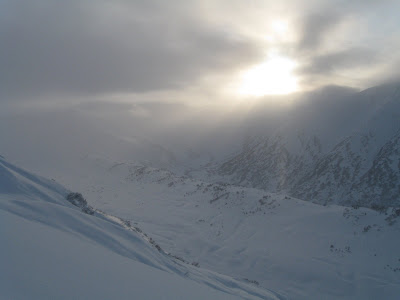 and others go to the backcountry!

There is something truely special about skiing in the mountains. I felt especially gifted last Sunday when Zach, Jason, Karl and I went skiing out at Tin Can in Turnagain Pass.

The avalanche hazard was pretty high that day and most people were going skiing out at Alyeska. Turnagain Pass got dumped on the last couple days and there was a lot of unsettled snow. The plan was to ski the low angle slopes and trees. I was a little nervus about the conditions; but I was going with some really experience skiers and climbers. Zach is a guide for Mountain Trip and is soon off to Argentina to guide on Aconcagua and Jason is a long time climber and skier with a lot of experience. Between the four of us I felt that we could make some smart decisions.

While driving down to the pass we hit real thick blizard conditions along Turnagain Arm. We stopped in Girdwood for a little while to let things settle down before heading up to the pass. Thankfully by the time we got to the pass, things had settled down and it was starting to look like a blue bird day.

The skin up was amazing! The trees were loaded with snow and the sun was just coming up over the mountains. It didn't feel like I was in Alaska any more. I was completely overwhelmed.

Jason had the perfect quote for the day,"Boys, it gets better than this; but not much." It certainly couldn't get much better than being outside with three friends on such a fabulous day. I was so thankfull I wasn't in India at the time. I could definetally feel that there was something out there keeping me from India so that I could be there that day. I felt much more of a connection that day than any time that I had spent in a church. There is something to be said about the power and majesty of the mountains. 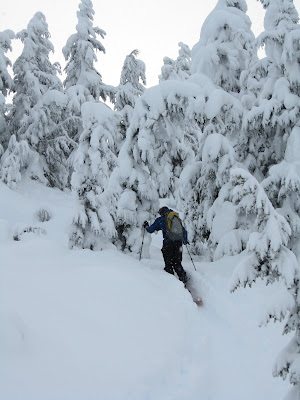 Jason and the trees somewhere under all that snow. 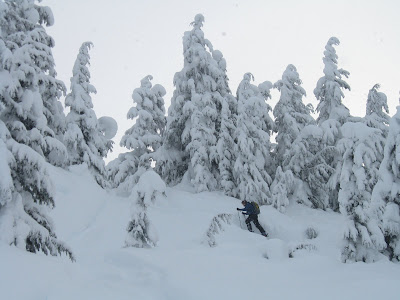 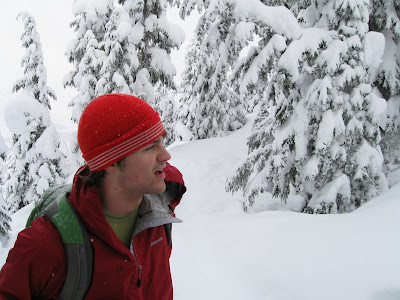 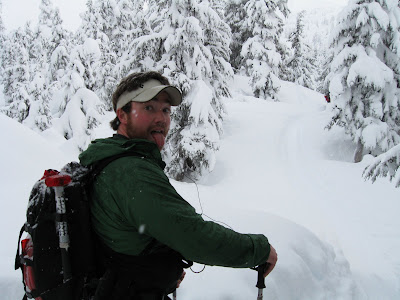 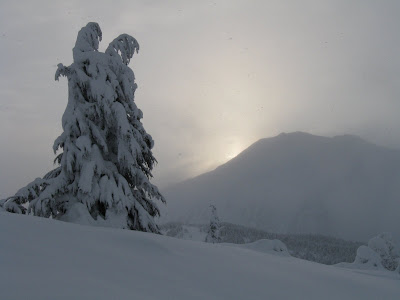 Sunburst in the morning. 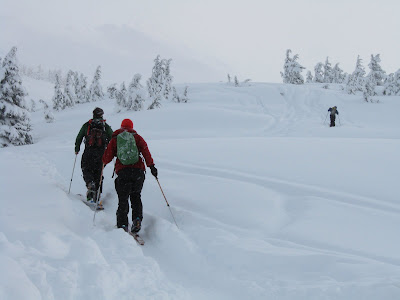 Karl, Zach and Jason skinning up. 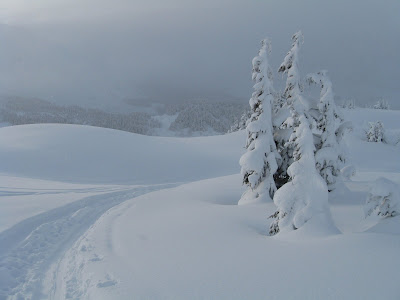 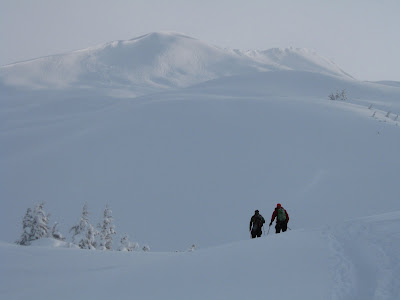 Karl and Zach with the top in sight. 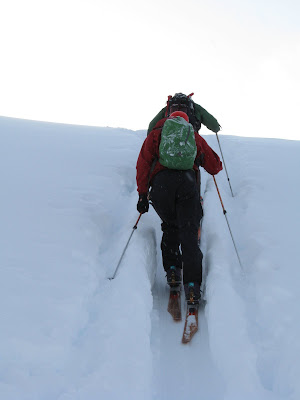 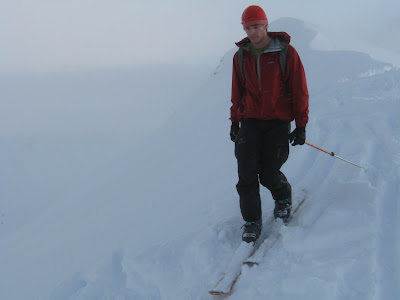 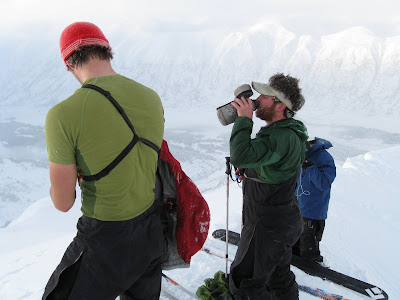 Karl, Zach and Jason (left to right) on the top 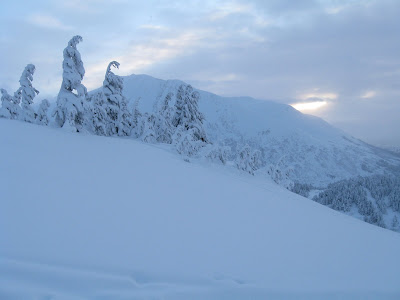 Sunburst, right before the last run.

YAHOO! What a day. Amen brother!

Great job with your pictures on your blog!