The Rest of the Story

to say the least.

So here's the rest of the story.

Regionals went pretty well. Not as well as we wanted but still pretty well. The alpine team kicked some ass! They won the alpine portion of the meet! Which is the first time they have done that since Trond has been on the team coaching (seven years). Sadly the nordic team didn't have a really good day the first day and we finished 4th, rather than 3rd as we had hoped.

I didn't race fast enough at Regionals to make it to NCAAs so the next weekend I raced the Tour of Anchorage, the local 50k race. That race didn't go so well. It wasn't my day. Enough said.

After the tour the plan was to focus and catch up on school. So, no adventures there. Spring break rolled around the corner as well as Junior Nationals at Kincaid. Junior Nationals were really fun to watch. It was a great opportunity to have fun with my camera and take a lot of photos. My folks were down and they sprung for a nice photo printer so I could print off pictures to get to people. I'll get a few of my best shots posted on here at the end.

The last weekend of spring break was the Oosik Classic 50k in Talkeetna. It was long and hard (the race that is). The oosik is always particularly fun because the course is out on narrow snow mobile trails and no one knows where the course goes, or exactly how long it is. The first year they had the Oosik it ended up being 60k or so. The next year they shorted it up to 40 to get people to come back. After the race there is a big banquette/party with a band out at "the hanger" in Talkeetna. The race didn't go so hot (I bonked so hard I couldn't get my eyes to focus, my teeth felt tingly, and I was having trouble staying warm), but I made up for it that evening! One of these years I'll have a good race at the Oosik.

After the Oosik I came down with a really bad cold and haven't been able to do anything for just over a week. I was loosing my voice Monday and Tuesday so I decided I wouldn't be able to race 100% this weekend in Fairbanks for US Distance National at Birch Hill. So my plan is to head up Friday morning and watch the race, and catch up with old team mates that are coming up for the races.

Next week should be a blast! A bunch of old team mates are coming down from Fairbanks, and one is flying over from Norway, to rally around in the mountains for a week or so.

I won't go as far as say, "Stay tuned". But there are most likely going to be updates coming shortly, as I am finally caught up on my school work, and the conditions are right for an adventure (the sun is high in the sky late in the evening, and there is still snow in the mountains).

Here are a few pictures from Junior Nationals. 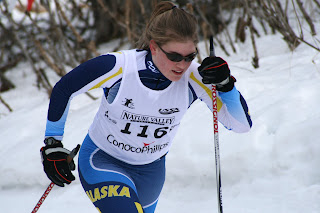 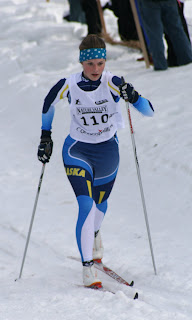 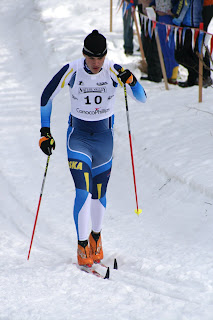 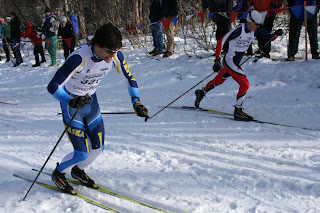 Karl on his way to winning his quarter final heat and a 9th place overall! 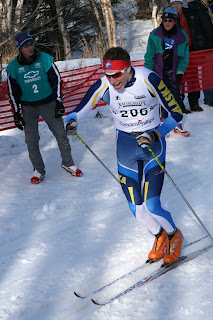 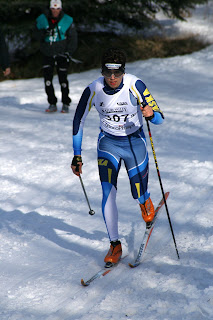 Erick having a great opening day of JO's. Erick finished 6th in the sprint. 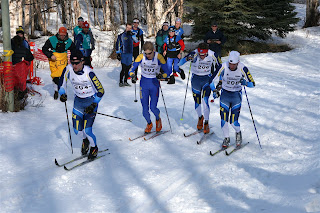 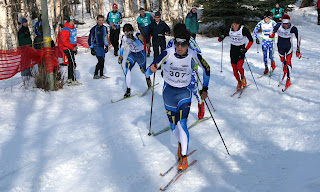 Erick and Karl charging up the last hill. Go UAA! 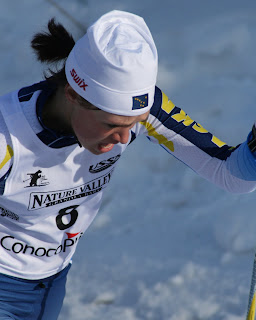 Hanna, grinding up the hill 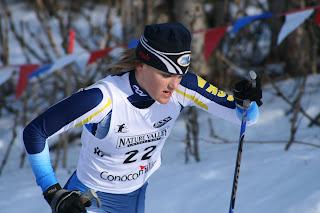 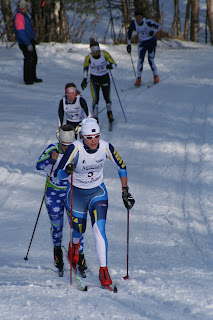 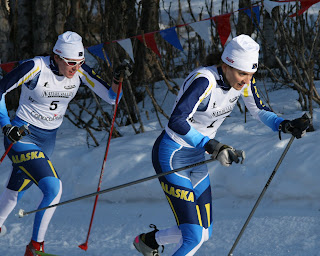 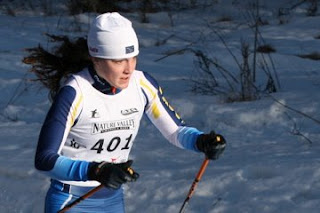 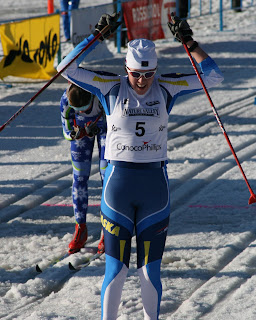 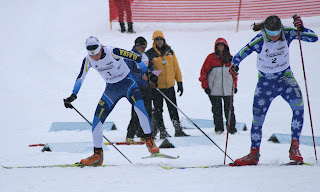 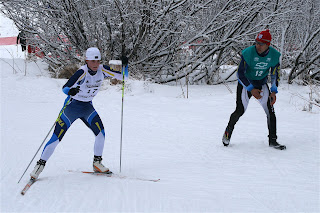 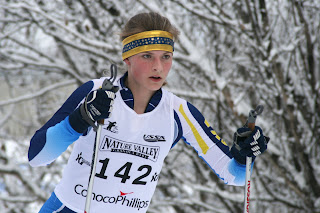 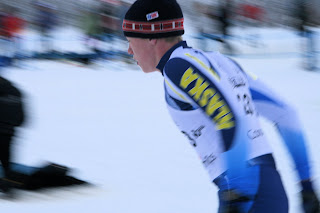 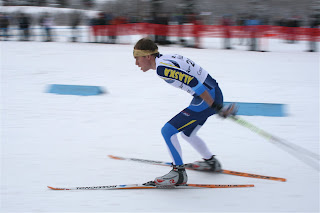 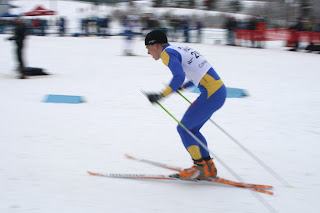 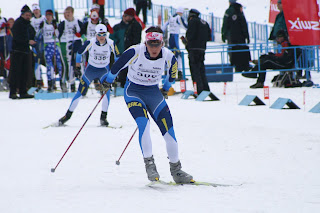 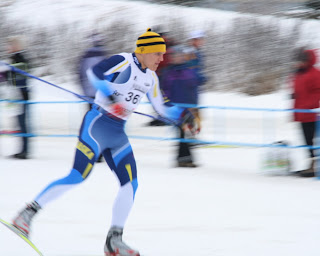 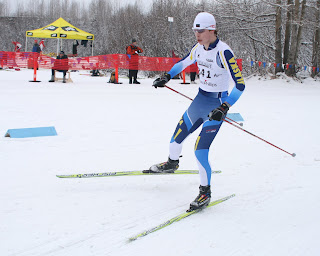 Way to go Team Alaska for finally bringing back the Alaska Cup!
Posted by Pablo at 8:38 PM