Upper Willow Creek is like a friend that has had a serious brain injury; it is essentially the same, but it isn't quite all there.

Brief rapid descriptions from a resent descent at ~350 cfs for those of you who are curious.

(Note: I have not run Upper Willow Creek at this low of a flow and do not know exactly what it looked like before the floods in fall of 2012).


The Shire: Essentially the same. 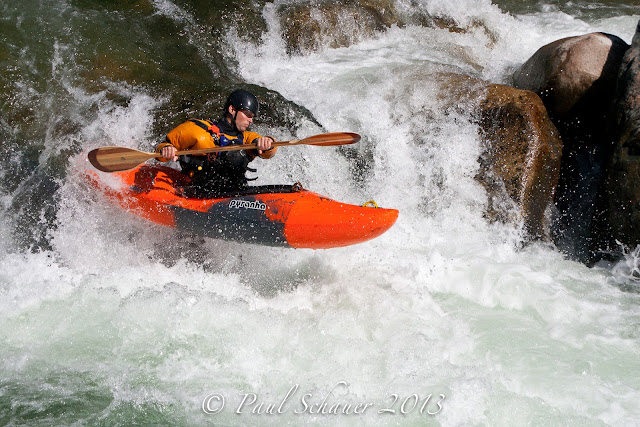 Trip with a nice boof in The Shire

Gazebo: The entrance is probably going to be run on the left as there may be a few new hole scattered above the top drop. The top drop is essentially the same. The second drop is about 5' taller (again I haven't run this at 350 cfs before) and the left size is jammed with rocks creating much more of a sieve. The right line is the way to go. The bottom portion has a bunch of rocks that moved around and doesn't drop as much as it used to.

Boogie water between below gazebo to Three Stooges: Essentially the same.

Three Stooges: Pretty much the same. Maybe a little more of a sticky hole at the very bottom above Spider Monkey (you would still run that part far left).

Spider Monkey: Completely different. The sweet boof on the left is gone. The line at the top is on the right. Who knows if the waves at the bottom will come at you from all sides during higher flows.

Sieve 57: Completely Different. See the photos. There is no more slalom move above the big boulder, but the bottom is essentially the same. The top is definitely easier. 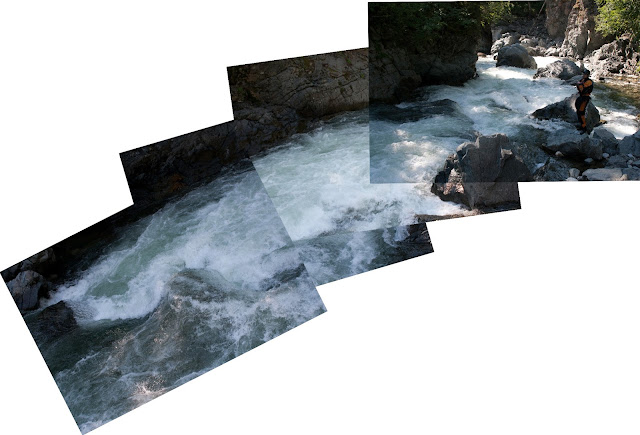 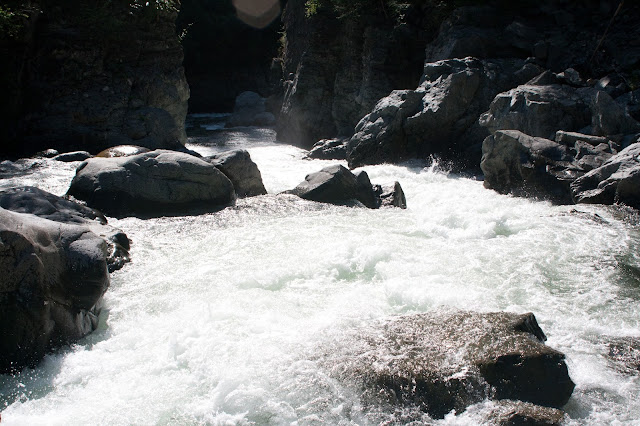 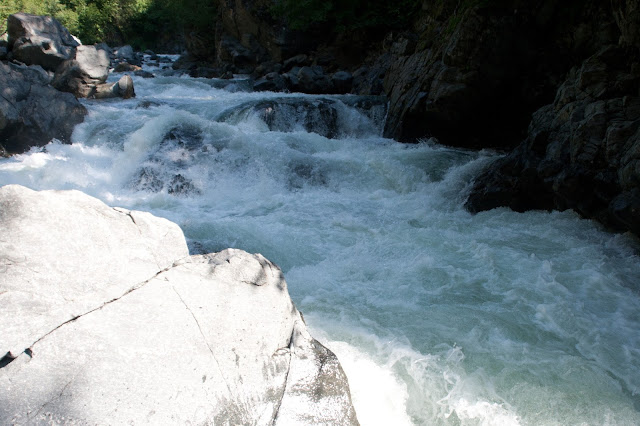 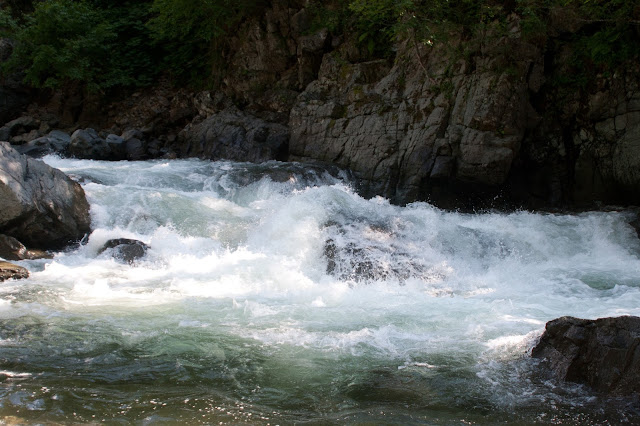 
Pancake: The top boof has some funky water and perhaps an undercut close to the landing. There is a "sneak" on the far left against the wall that sets you up for the bottom half. A new boulder has fallen in on the left above where the final ledge used to be, blocking the old line. At 350 cfs there is a snaking tongue that leads through boulders/holes where the ledge used to be. Curious what this will look like at higher flows. 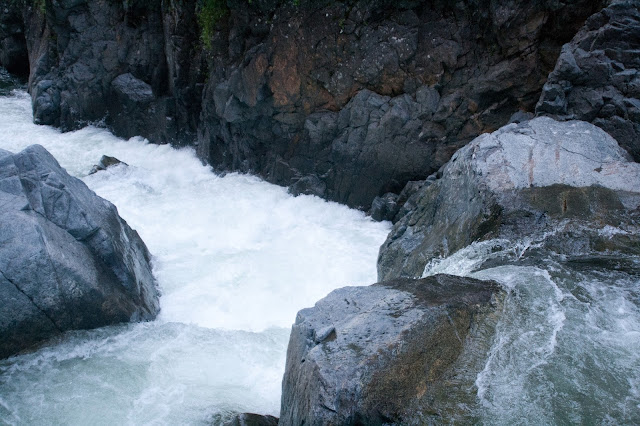 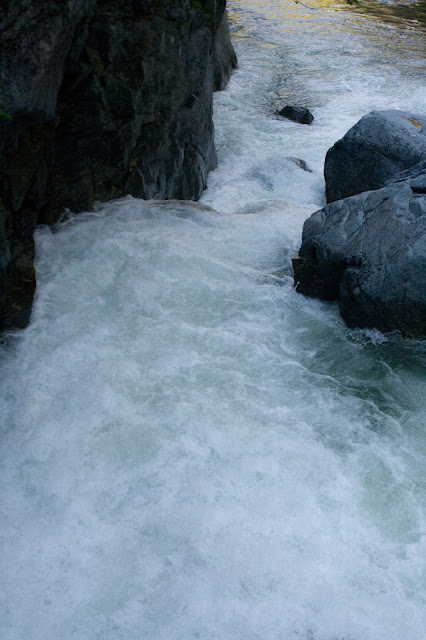 River left sneak below Trip Drop: It looked like you could potentially run this rapid (that we previously couldn't) on river right. The river left sneak is still there.

Rapid above Aqualung: This rapid is essentially the same. There may be some potentially river wide ledges in here at higher flows at the bottom (But those ledges we ran into could also be a low water feature).

Aqualung: Essentially the same. There is a big boulders piled up on river left making it much easier to get on top of the big boulder at the bottom and thus set safety.

Boof below Aqualung: Where the sweet boof once used to be in the rapid below Aqualung, there is now a pile of rocks. This rapid is probably best run on river right the entire way down.

Maxwell House: The boof on the top right seems to be gone. The bottom drop is now a manky boulder pile. Where there once used to be a sweet flake right of center, there is now a manky rooster tail. The once fairly uniform ledge looks to be more like a pile of boulders with a flat sticky ledge at the bottom. It did not appear that the majority of the water in the creek was going over the boulders at this flow. It did look like you could probably run this one with more water. 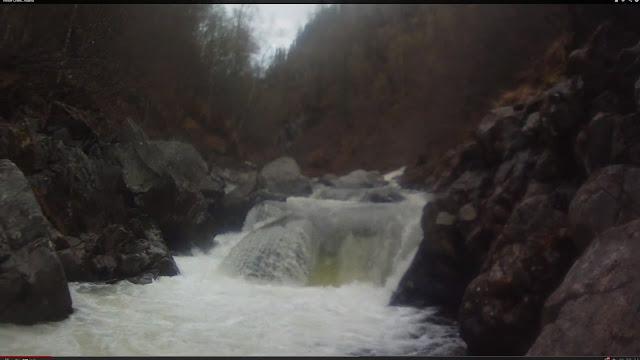 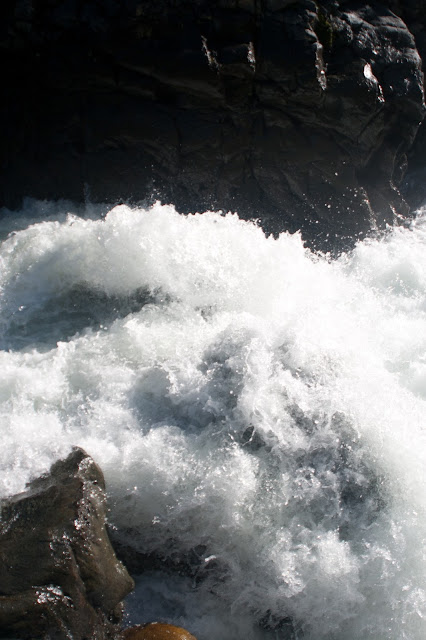